Urbanization is more than the growth and physical expansion of cities. It is a process that transforms territories, changes existing reciprocities and establishes new relationships between different places. In the Shadow of the Megacity will address the wider impact of urbanization, both within and beyond the city, in an attempt to trace the present contours of the urban and imagine its future.

In the Shadow of the Megacity was a two-part symposium. We began our conversation with an event titled “Rural Settlements Today”. This two-day gathering took place in Wellfleet and aspired to further the tradition of conversations and intellectual gatherings that took place on the Outer Cape in the mid-twentieth century. Leading scholars and professionals, together with local officials, discussed questions of land use, housing, infrastructure and ecology in an attempt to understand the existing conditions and opportunities for development in rural settlements today.

Our second event, “Urbanization and Beyond,” took place at The Cooper Union in New York City. We continued the conversation and raised questions concerning the agency of architecture and design in relation to the processes of urbanization.

The symposium was hosted and supported by the Cape Cod Modern House Trust as part of its annual residency program and by The Cooper Union School of Architecture and Institute of Sustainable Design. 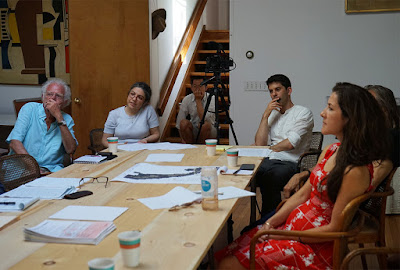 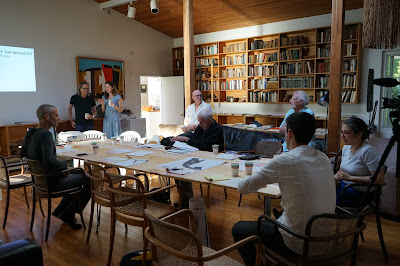 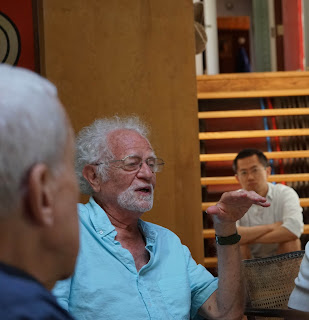 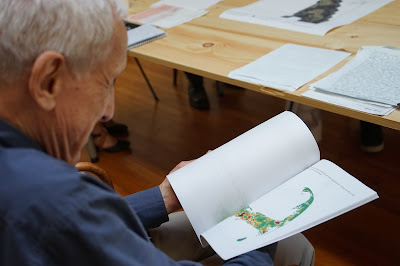 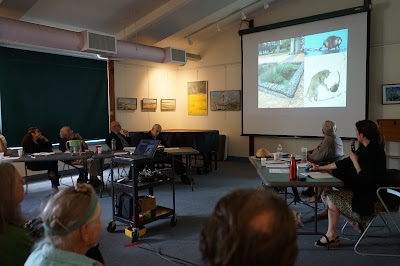 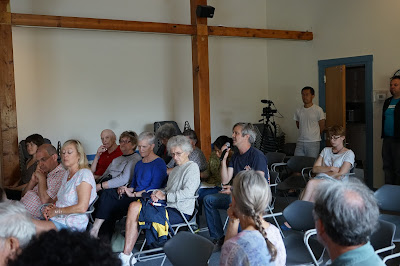 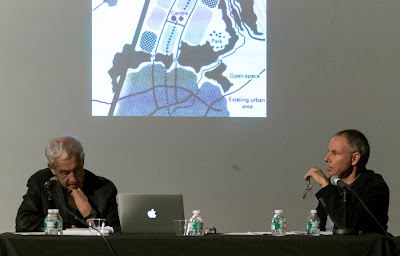